"A baby dolphin was rescued on Friday (15) after getting stuck in a plastic bag near the Fort Itaipu, in Praia Grande , on the coast of São Paulo. The mammal was found by fishermen passing by.

The little dolphin was spotted struggling to get rid of a foreign object.
fishermen approached the animal and managed to pull it with a net. After bringing the mammal into the boat, they noticed that he was wrapped in a plastic bag and quickly got rid of it.

Upon being returned to the sea, however, a surprise! - the dolphin quickly jumped out of the water, as in a gesture of thanks to the fishermen." 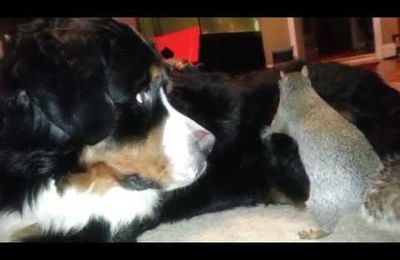