Taylor Swift crashes a fan's wedding and performs at the reception

Max Singer and Kenya Smith had an unforgettable wedding celebration on Saturday, thanks in part to an unexpected appearance from Taylor Swift. The pop superstar surprised the couple at their reception in New Jersey on Saturday, performing an acoustic version of her hit "Blank Space" and posing for a series of photos. Longtime Taylor fan Max spoke to AccessHollywood.com on Sunday to share how he responded to the A-lister's "awesome" cameo, and revealed that neither he nor Kenya had any clue what was in store for their special day. "I had no idea until the second she actually walked in," he said of Taylor's arrival. "And I reacted like a little 10-year-old fanboy rather than a grown man [laughs]." Max's sister, Ali, helped orchestrate the surprise after she reached out to Taylor to share the story of how Max and Kenya married at his mother's hospital bedside before she passed away. Months later, Taylor followed through on her and Ali's conversation and appeared at the festivities during a pause in Ali's speech. 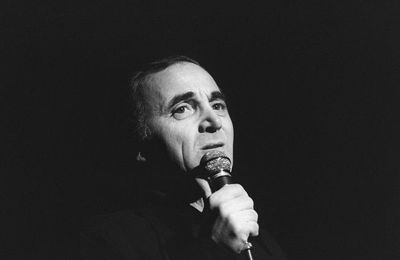