Didn't want to be "that guy" and put an emotional story in the title.

That picture is of my grandparents shortly after they got married in 1944.

In the mirror is them as their marriage of 70 years is coming to a close. My grandfather had a stroke he can't recover from 15 days ago; he's been in hospice for 6 days. Today is his 92nd birthday.

The neurologists think he could have a mental recovery. The doctors that focus on the body didn't think that a 92 year old man would be able to go through the physical therapy required to live independently. He would have needed 24 hour nursing care, more than likely.

That is not something he would have ever wanted. After a week in ICU we decided to take him off the ventilator. At this point, if you shouted at him and shook him you could get his attention and ask him simple questions. In the time leading up to that, even though he couldn't talk because of the vent tube, it was obvious he recognized us and knew we were there.

The Friday after the stroke his eyes were open occasionally, he was looking at things, and communicating by pointing weakly. Three hours of this wore him out so much that he slept for three days. That's when we got the physical prognosis.

He spent the whole week in the ICU trying to pull out his breathing tube. Once we got the tube out and took the restraints off his wrists, he slowly reached up and felt his face. We asked him if he wanted back on the ventilator; he shook his head no. We told him that we were going to let him go; he nodded to that. A nurse jarred him awake and asked if he knew his last name. He slurred out his two syllable last name in three syllables.

After that, he didn't respond to any other questions no matter how loud they were asked.

He moved into the hospice six days ago. It's hard, but this is what he wants - this is the guy who would get upset with me for mowing his acre and a half of lawn because he wanted to do it at 91 years old. That's not a man who would want to be mentally able but physically couldn't take care of himself. 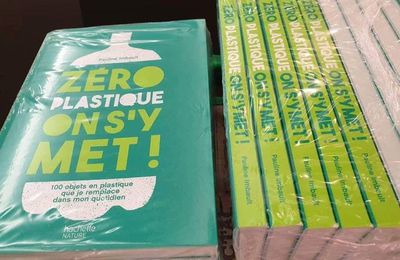