Early this year, Rowden and Leizl decided to get married on July 8, 2014, Rowden's 30th birthday. Together with their adorable 2-year-old daughter, they already had a perfect family.

Then a twist of fate, Rowden got diagnosed with stage IV liver cancer in late May. His last request was to marry his one true love. After 12hours of preparations, his dream was fulfilled. Unable to take him outside the hospital, we brought the church to him. It was like a heartbreaking fairytale.

He is survived by his wife Leizel May, daughter Zakiah Rowzel, mother Lorelei, and brothers Hasset & Hisham. 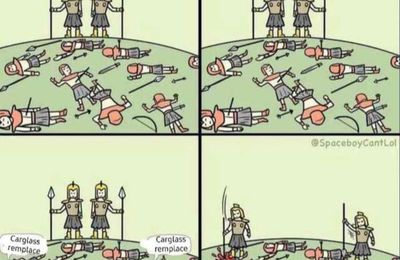